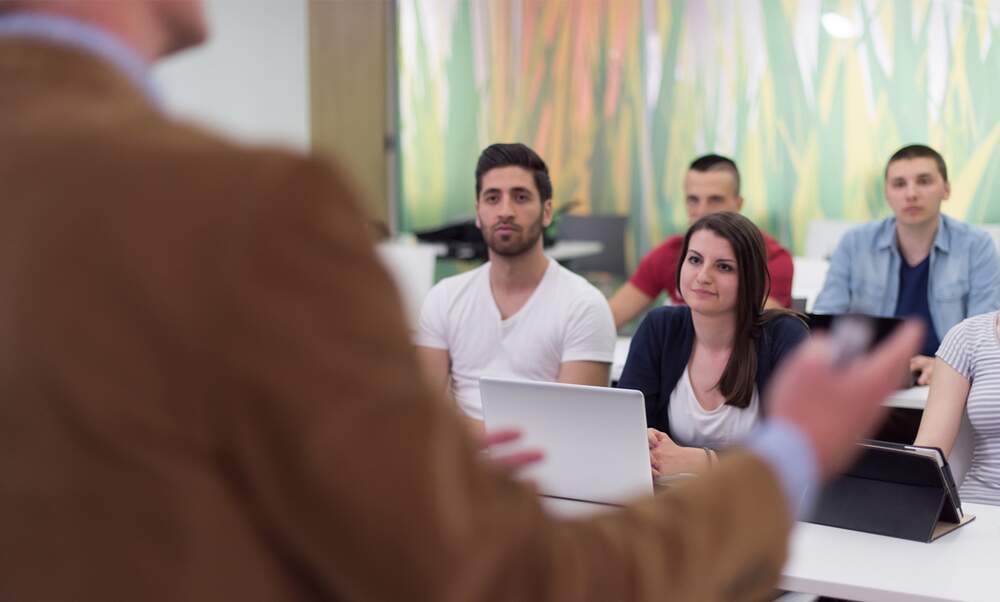 If you’ve recently moved to Germany, you’ll perhaps be thinking about brushing up on some of your language skills. Learning German will help you integrate faster and enable you to easily deal with everyday tasks.

About the German language

German is a West Germanic language and the official or co-official language in Germany, Austria, Switzerland, South Tyrol, Belgium and Liechtenstein. Worldwide, around 100 million people speak German as a first language and another 10 to 15 million speak it as a second language. It is also the most widely-spoken native language in the European Union.

As it is widely taught in primary and secondary schools in Germany, lots of people speak English very well. It is therefore perfectly possible, especially in larger cities like Berlin, to get by in Germany without speaking German.

However, it would be unwise to count on everybody being able to speak English and, from visits to your local citizens’ office to phone calls to your internet provider, there will be times when having a few words of German can make your life a whole lot easier. For many types of residence permits and to qualify for German citizenship, you need to have proven language ability. Added to that, as German is still primarily the language of business, speaking it greatly improves your chances of finding a job.

Motivated to start learning some German? Check out our list of recommended German language schools that offer lessons for all abilities. As well as private, one-to-one tuition, many language schools offer courses designed specifically for companies, such as business German.

Although German is the most widely-spoken language in the working world in Germany, an increasing number of international companies, especially in Germany’s bigger cities, are starting to conduct business in English. Being able to speak English and German is a highly sought-after skill.

If you want to brush up on your English, browse our list of English language schools to find a suitable course near you.