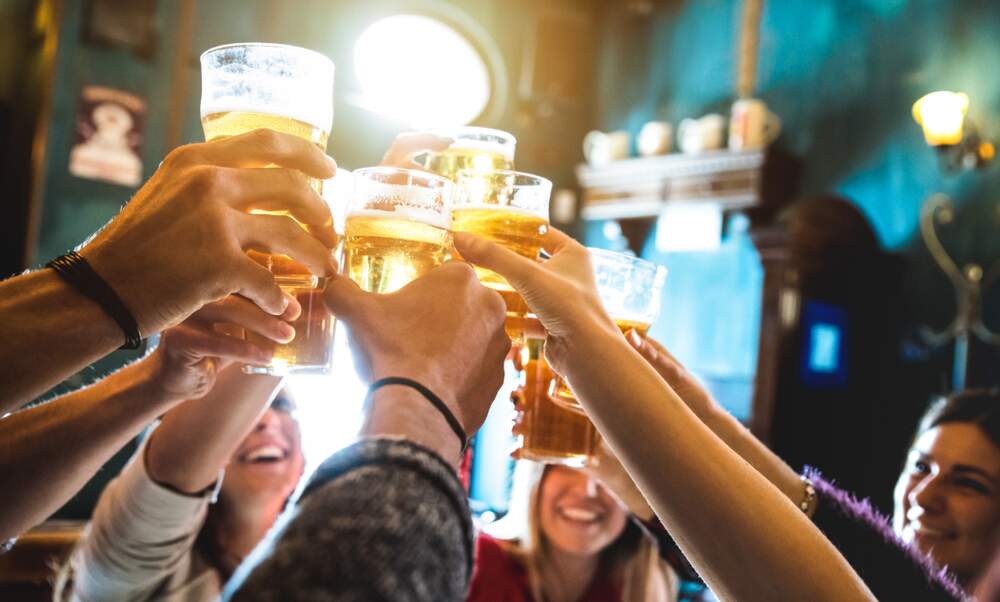 Every autumn, several key locations across the city of Berlin celebrate the best of Bavarian culture by hosting their very own Oktoberfest.

A traditional folk festival that dates back more than 200 years, this weeks-long festival is centred around the large beer tents erected at Alexanderplatz, the Spandau Citadel, Kurt-Schumacher-Damm and more, where they serve original stout Bavarian beer and delicious robust traditional dishes, and play live music until the early hours of the morning. 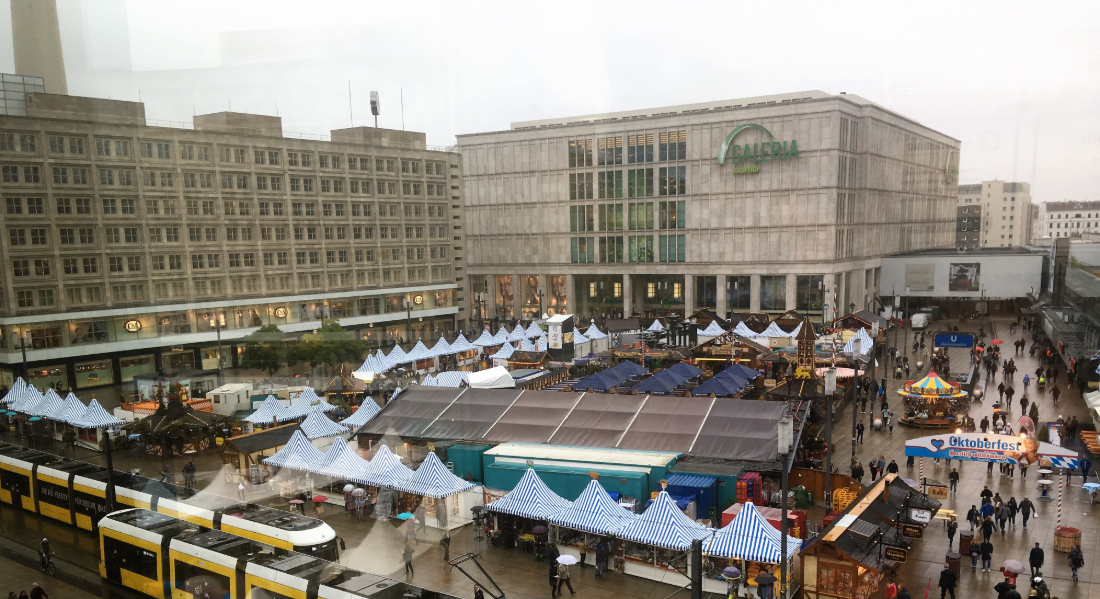 Although Oktoberfest first began in Munich as a wedding celebration for Bavaria’s Crown Prince Ludwig and Princess Therese of Saxony-Hildburghausen, the event has since become a worldwide phenomenon. Oktoberfest is usually associated with beer drinking, but the festival encompasses so much more than that.

As well as offering the famous Oktoberfest beer produced by six local breweries, the traditional beer tents in Munich also serve up other drinks and regional dishes such as Weisswurst and Haxn. Each tent plays traditional Bavarian music, and many attendees dress up in folk Bavarian outfits, Dirndl and Lederhosen. 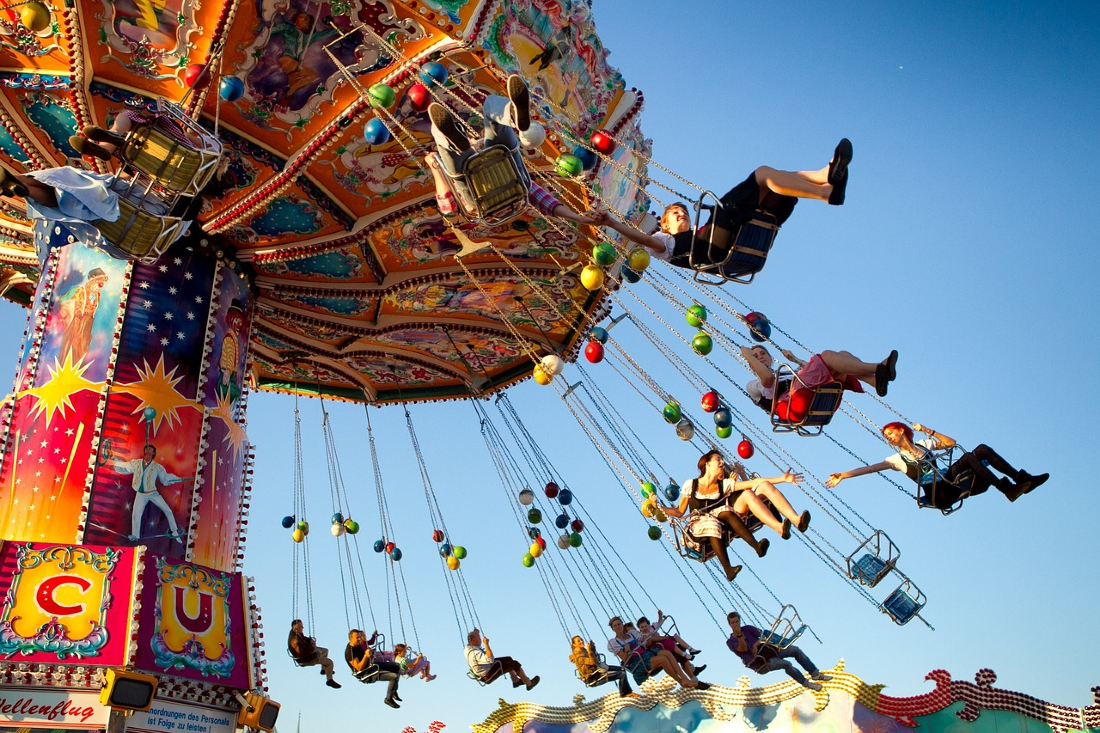 Celebrate the best of this folk festival in Berlin! A big, festive beer tent and an open-air beer garden, with more than 1.000 seats, are set up on Alexanderplatz, where live, authentic music is played all day and well into the evening. A Dirndl competition for the most beautiful Dirndl also takes place every evening, so be sure to dress the part!

Over at the central fairgrounds by Kurt-Schumacher-Damm, a huge party tent serving beer and typical Bavarian specialities is set up, next to a number of fun activities for the family, including bumper cars, merry-go-rounds and carousels. At the Spandau Citadel a big marquee with room for over 2.000 seats opens its door every Friday and Saturday during Oktoberfest, serving beer, food and non-stop entertainment. 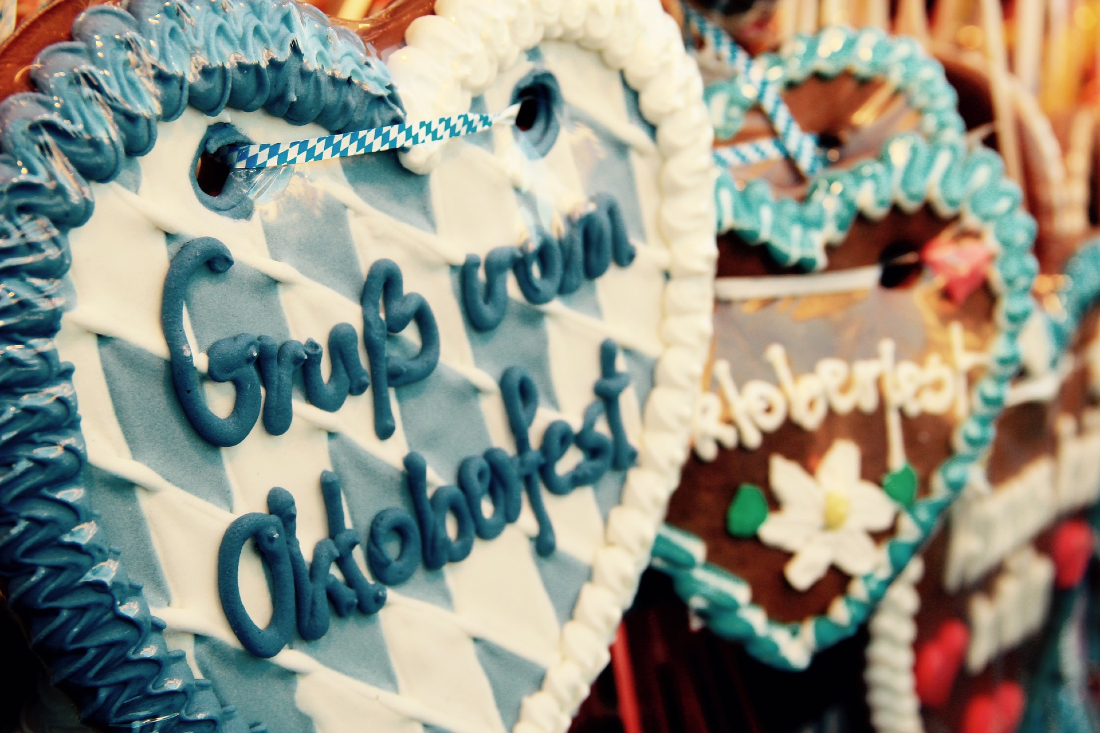 Plan your trip to Oktoberfest Berlin

Since things can get pretty crowded at Oktoberfest, we recommend you use public transport to travel to each location - especially if you will drinking a beer or two.

For all the details on Oktoberfest in Berlin, visit the official tourism website.