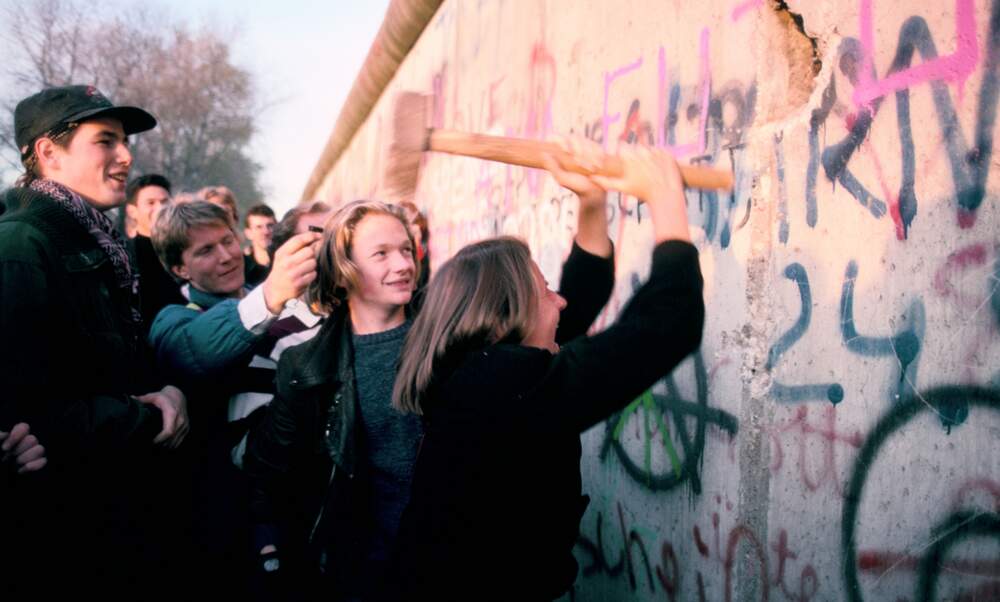 Fall of the Berlin Wall Festival

Fall of the Berlin Wall Festival

Today Berlin is considered to be a diverse city of individuality, expression and freedom - but that was not always the case. When construction of the Berlin Wall began on August 13, 1961, the city was divided into East and West, ripping apart families, friends and loved ones.

Now, on the 30th anniversary of the fall of the wall, the city comes together to celebrate reunification, democracy and freedom during a special week-long festival. 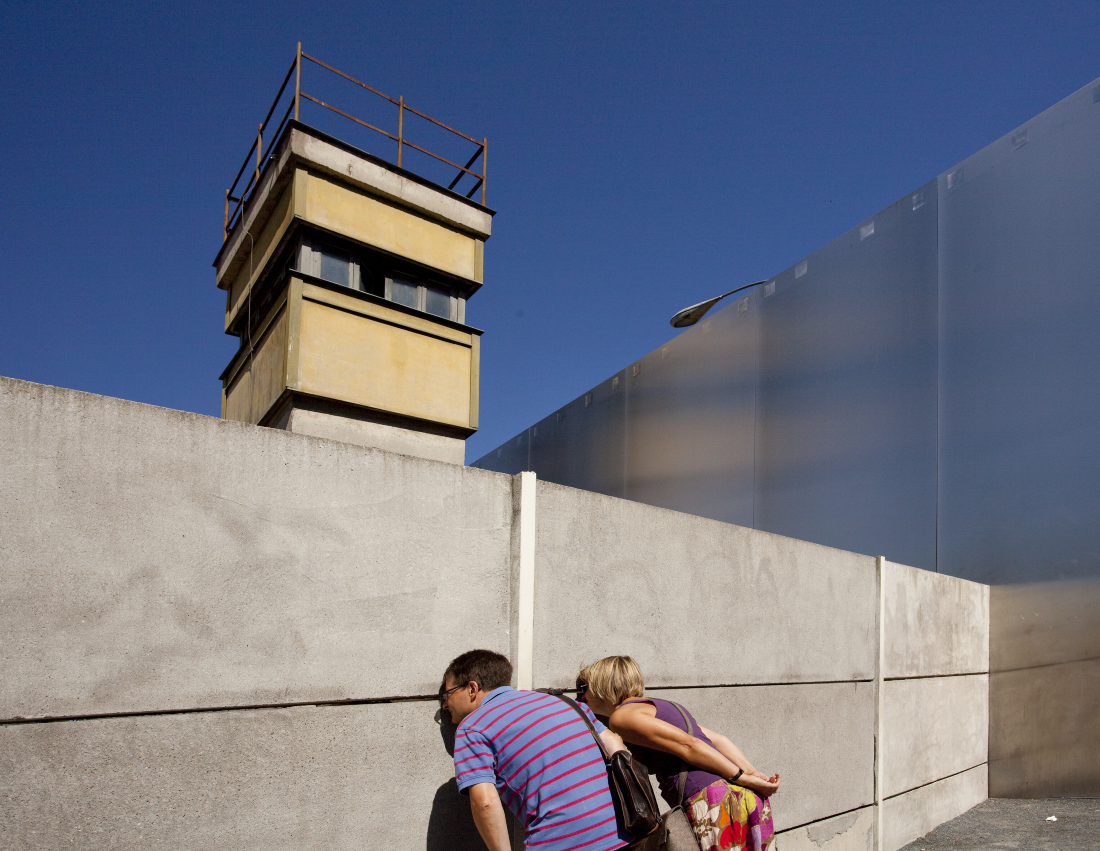 Berlin celebrates 30 years of the Fall of the Berlin Wall

November 9, 2019, marks the 30th anniversary of the fall of the Berlin Wall. To celebrate this momentous occasion, the city is set to host a week-long festival, which includes exhibitions, open-air events and more! Taking place from November 4 to November 10, seven of the wall's original locations, where the peaceful revolution began, will be transformed into event spaces and open-air exhibitions.

At some of the biggest historical monuments and landmarks in Germany, such as Alexanderplatz, Gethsemanekirche, the Brandenburg Gate, Schlossplatz, Kurfürstendamm, East Side Gallery and the Stasi headquarters in Lichtenberg, huge projections featuring historical photos, films and sound installations will be shown. You can also enjoy concerts, lectures, readings, poetry slams and film screenings at these locations during the festival.

The Fall of the Berlin Wall Festival is set to conclude with the world’s largest open-air concert, which will see artists, musicians and bands from around the world perform on the evening of November 9. 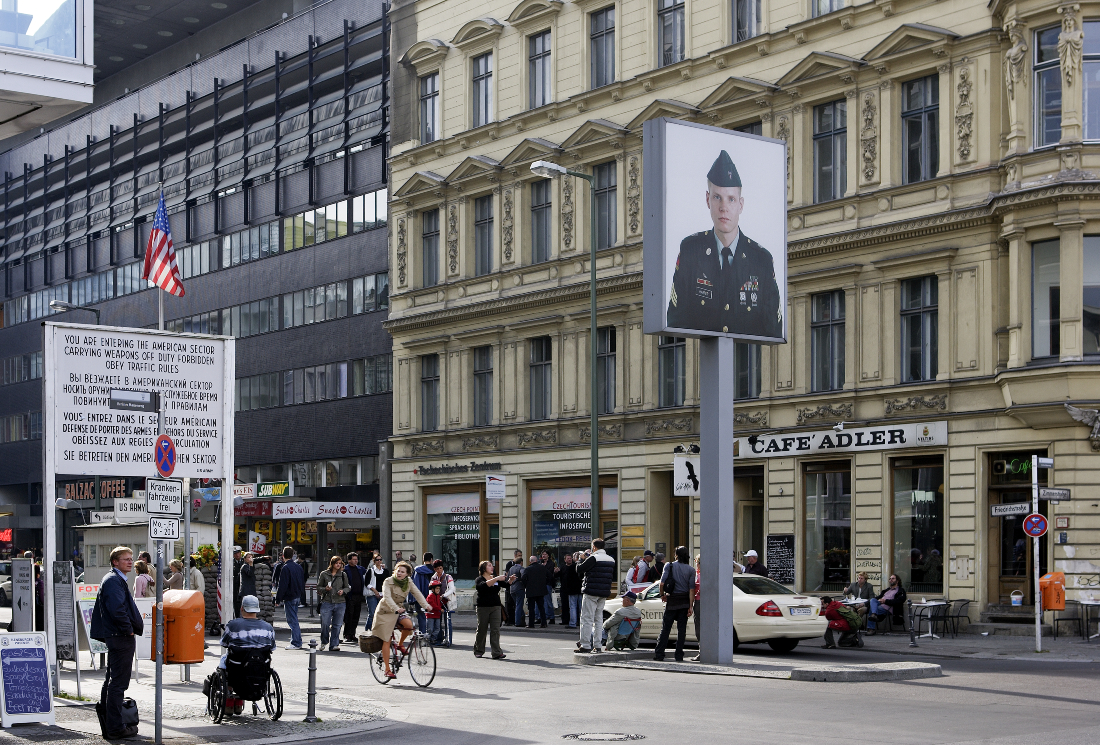 When the Berlin Wall, a dark landmark which split the city into two for 28 years, was erected, it became a symbol of division, control and the Cold War, changing an entire nation. The East and West of Berlin were ideologically divided as the 3,6-metre concrete barrier physically divided neighbourhoods and people from each other.

One of the most infamous dividing lines in history, this festival honours the love of freedom that made it fall, and the reunification of a nation divided. 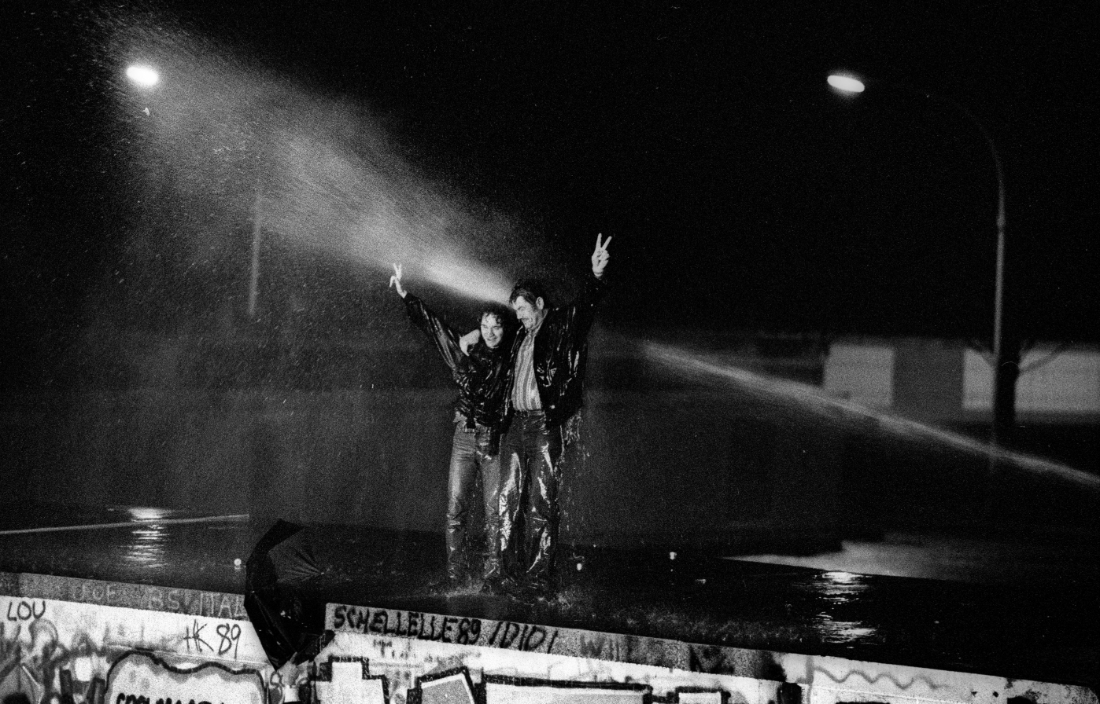 Millions of locals and visitors alike are set to flock to the city for this special anniversary, so plan your visit in advance. The roads will be busy, so we recommend using public transport, bicycles or alternative modes of transportation whenever possible.

For more information on the Fall of the Berlin Wall Festival, the separate events and more, please visit the official Berlin Tourism website.