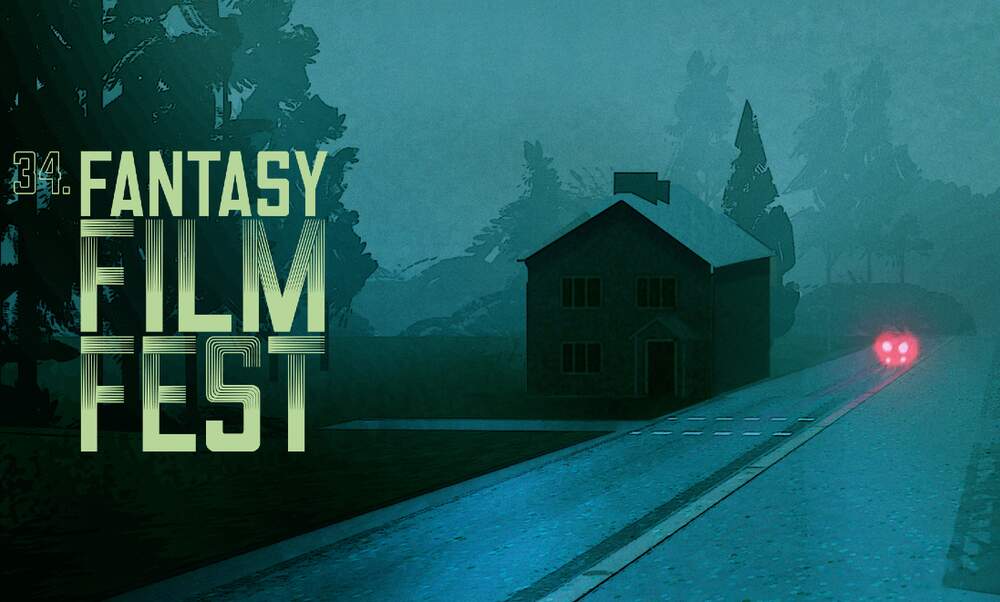 Year in and year out, the Fantasy Filmfest tours the country, bringing together a unique mix of genre films that can’t be found anywhere else in Germany. With the slogan “Fear Good Movies”, the festival presents over 20 films, from breathtaking thrillers and bloody slasher films to psychological driven plot-twisters, to an audience that loves a good scare. 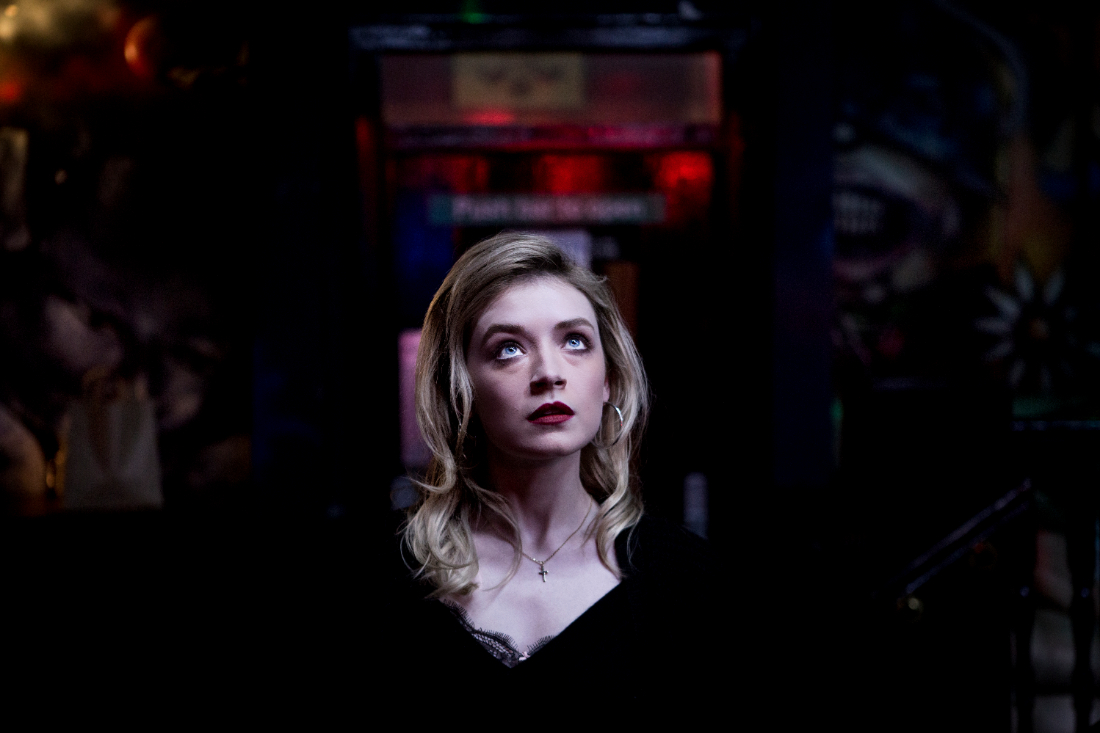 From: A Good Woman is Hard to Find

Taking place for more than 30 years, Fantasy Filmfest is known as the alternative festival to mainstream cinema. Celebrating films that are innovative, break conventions, and are provoking as well as fantastic in their own regard, the event offers a platform for horror, sci-fi, thriller, drama and other genres.

Based on a travelling concept, the festival pops up in seven large German cities - Berlin, Cologne, Frankfurt, Munich, Hamburg, Stuttgart and Nuremberg - during the month of September. Its extensive programme offers a hand-picked, high-quality selection of both feature-length and short films, which are usually shown in their original language with subtitles.

In 2006, Fantasy Filmfest introduced two awards - the Audience Award, which all visitors can vote for, and the Fresh Blood Award, for the best debut film or second film from an upcoming director.

Fantasy Filmfest is sure to shake things up this year with its selection of films. The opening film of the festival is a time-loop comedy Palm Springs, a biting black comedy that sees protagonist Nyles get caught in an unending loop of the same wedding party with his unbearable relatives. The festival centrepiece is Dinner in America, a vibrant art-house film about an anonymous punk rock star with a penchant for violence. Fantasy Filmfest closes with Bloody Hell, a core comedy full of absurd turns and great punchlines.

Other highlights of this year's festival include Amulet, a daring mystery thriller written and directed by Romola Garai, Bring Me Home, a masterpiece of Korean suspense cinema and Fanny Lye Deliver'd, a visually stunning, feminist short horror film with a star-studded cast.

From: Come to Daddy

Get your tickets for Fantasy Filmfest

Interested in seeing one of the many awe-inspiring, shocking and gruesome-but-brilliant films screened during Fantasy Filmfest? To learn more about the event, see the full programme and get your tickets, please visit the official Fantasy Filmfest website.