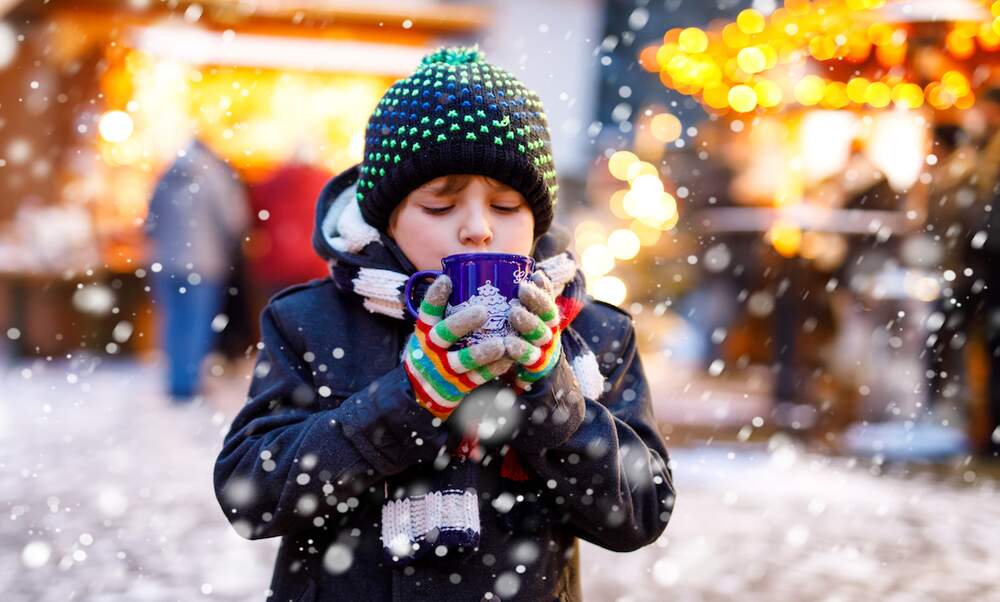 First snow of the year expected in Berlin and Brandenburg

First snow of the year expected in Berlin and Brandenburg

The first snowfall of the winter season is heading for East Germany! The German Weather Service (DWD) has predicted that this weekend could bring light snowfall to Berlin and Brandenburg.

Snow expected on the weekend

The DWD has got us waiting for the weekend with bated breath. We've had to put up with a lot of rain so far this week, but there's some small white dots on the horizon because light snowfall is predicted for Friday! However, before you get too excited about snowmen, snowball fights and snow angels, take note of the word "light" - it's most likely going to be a mix of clouds, rain and snow.

While it has already rained a lot this week, the DWD is forecasting that this precipitation could start to fall as snow in Berlin and Brandenburg as early as Thursday. The temperature will stay low, reaching a maximum of between three and six degrees. Friday will start dry but rain, sleet or even snow is expected from midday onwards.

Make sure you wrap up warm and stay safe during the cold weather. Snow and ice can be particularly dangerous on the roads so maybe consider taking public transport - and enjoy it while you can, since the temperature is expected to climb again over the weekend, meaning more snow is probably off the cards.