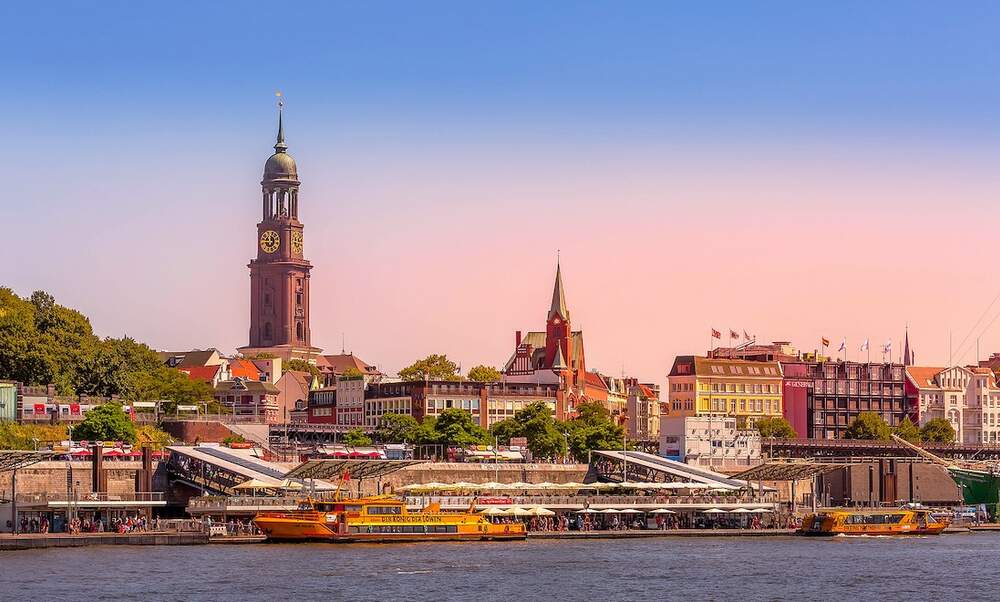 Survey: The most likeable cities in Germany

Survey: The most likeable cities in Germany

A recent survey, undertaken for Brandmeyer Markenberatung, has ranked 50 of Germany’s cities according to their popularity and attractiveness, for their latest “City Brand Monitor”.

Hamburg: The most likeable city in Germany

Every five years since 2010, Brandmeyer Markenberatung, the brand consultancy firm, has released its “City Brand Monitor”. The publication aims to show how the largest 49 cities in Germany, as well as Schwerin, the state capital of Mecklenburg-Vorpommern, are perceived by people in Germany. The survey asked 10.000 people to rate the 50 cities, and compiled the responses to give each city a score out of ten.

To determine a city's “brand strength”, Brandmeyer Markenberatung created an index based on nine different categories, including:

According to this year's survey, Hamburg is the most likeable city in Germany. The Hanseatic city was also voted the city with the strongest brand, the most popular city to relocate to, the city with the highest quality of life and the most beautiful cityscape, as well as the most popular destination for a city trip. The city was also voted the most attractive cities for families, on par with Lübeck.

When it comes to Germany’s most likeable cities, Freiburg, Lübeck, Munich and Cologne take the other top five spots, after Hamburg. Munich, Freiburg and Cologne also feature in the top five cities with the highest quality of life, with Nuremberg taking fifth place. When it comes to the strongest cities in Germany economically, Hamburg drops to second place, with Munich in first and Frankfurt, Stuttgart and Cologne making up the top five.

The best and worst

The overall top five best and worst cities, according to Brandmeyer Markenberatung’s index, were as follows:

The average score for the 50 cities was 5,7. For more information regarding the methodology, rankings and scores, check out Brandmeyer Markenberatung’s City Brand Monitor publication.