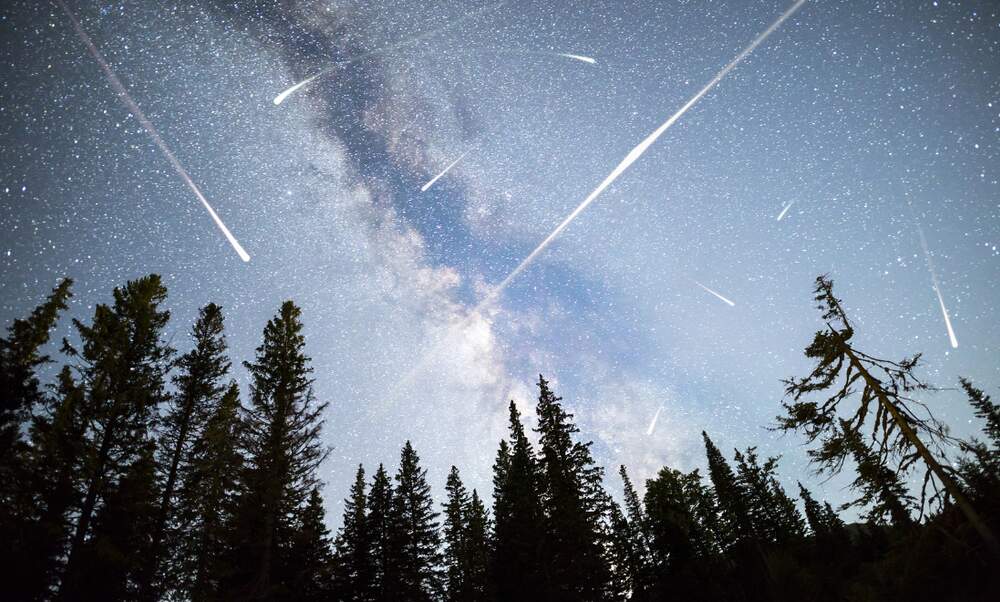 Stargazers in Germany, take note! In the early hours of tomorrow morning, Friday, November 22, it may be possible to catch a glimpse of a rare meteor shower which was last seen in 1995, almost 25 years ago!

Whilst other meteor showers like the Perseids put on a good show every year, the Alpha Monocerotids has only occurred four times and its meteor outbursts are short-lived. The last time a meteor shower was seen was in 1995, and before that in 1985, 1935 and 1925. The shower emanates from the constellation of Monoceros, the Unicorn.

This year, astronomers think we could be in for a treat, with some predicting between 400 and 1.000 shooting stars in the space of 15 minutes - which would make the event a meteor storm.

Catch a glimpse of the meteor shower

Whether or not it will be as spectacular as predicted remains to be seen, but if you want to watch it, you’ll have to be up early, as it is expected to happen around 5.15am. You’ll need to look in a south-westerly direction. If you haven’t seen anything by 7.30am, head back inside.

One factor that could mess up your chances of seeing the shower is the weather. Cloud coverage is forecast for Friday morning, meaning that we might not be able to see anything. However, particularly at this time of year, things can change in an instant, so there is still hope that the sky will be clear!

To maximise your chances of getting a good show, look for a viewing spot where there is little to no unnatural light - think parks, open spaces or streets without street lamps. Happy stargazing!

Completed her Master's degree at the University of Groningen and worked as a translator before joining IamExpat. She loves to read and has a particular interest in Greek mythology. In...