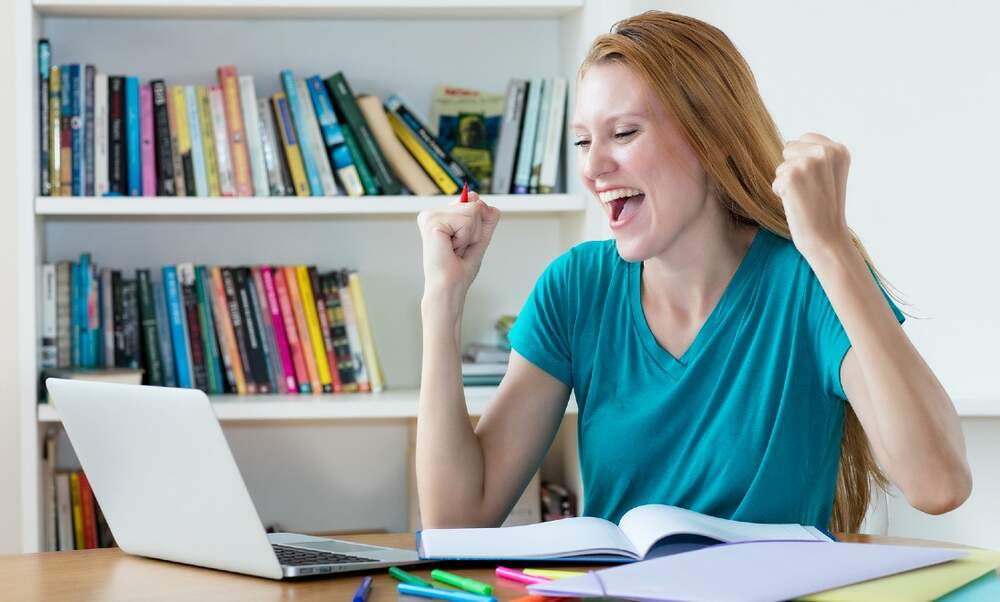 This is your home: Why every expat should learn German

This is your home: Why every expat should learn German

When you tell friends that you are moving to Germany, one of their first questions is: “Do you speak German?”. For many of us, the answer is no. Indeed, one of the reasons that Germany is such a great destination for anglophone expats is that every German learns English at school and most of them speak it to an embarrassingly high standard. So, do expats really need to learn the language?

At a superficial level, they do not. You will get by with English, Google Translate, and the traditional travellers’ tools of pointing, nodding and smiling.

But speaking the language really does matter. There are the practical problems - when you go to the doctor and the receptionist only speaks German, or when the cable engineer arrives to connect your internet, and you need to understand his explanation of why German internet is so slow. These were issues I came up against almost immediately after I arrived in Frankfurt. Even if most Germans do speak good English, you still have to communicate with those who do not.

Language requirements for immigrants to Germany

For some immigrants, there is a requirement to attend an integration course and learn basic German. Permanent residence requires “sufficient” German, and to be naturalised as a German, you need to hold a B1 certificate in the German language. There are few jobs in Germany where a decent level of the language is not expected, even if the company itself works in English. Not speaking the language will restrict your options for work, no matter how professionally qualified you are.

Important as these considerations are, the value of learning the language goes far deeper. For a start, it is a basic courtesy. It is rude to not even attempt to communicate in their own language with the citizens of the country that has been generous enough to offer us a home. Every time I meet a neighbour, or someone stops me in the street to ask directions, I feel ashamed that my language skills are not better.

Why every expat should learn German

Beyond that, it is impossible to truly understand the country without the language. Germany is one of the great intellectual powerhouses of the world; a land of scientists and philosophers. Its language, like its thinkers, is rigorous, structured and logical. To learn German is to get an insight into the way the nation thinks.

Germans have an unfair reputation among expats for being abrupt and unfriendly. The more I learn the language, the more I see that its formal structure contributes to this impression. Germans are not rude, merely direct; they do not hide behind ambiguities. This trait matches the directness of the language. Understand this, and your hackles will not rise when your neighbour asks you - politely, formally - to turn the sound down on your television because it keeps him awake.

My own first efforts to learn German were haphazard. I listened to some language learning podcasts and did online lessons from Deutsche Welle. I worked my way through grammar exercises until I grasped the basics. But the essential missing component was actually speaking German. For this, I found I needed a proper language course.

My first mistake was to assume quicker is better. I signed up for a short, super-intensive (super-expensive) course at the Goethe Institute in Frankfurt. Goethe rightly has a reputation for small classes and great teachers. But I found that the intensive format gave me no time between lessons to revise, practice and consolidate what I had learned. Nevertheless, by the end I was speaking some, albeit terrible, German.

My second mistake was to not persist with language learning at the end of the course. Learning German is not a one-off event. It needs constant practice, and the layering of skills and knowledge over time. Soon after I finished my first course, I could feel what I had learned seeping away. I signed up for another course - less intense this time, for just two mornings a week. This gave me more time to learn and practice between.

Understanding German is transforming my experience of living in Germany. I feel more relaxed and finally at home. And while I still find that when I speak to someone in German, I am usually answered in perfect English, at least I am now able to make that effort, and the Germans I meet appreciate that I have tried. 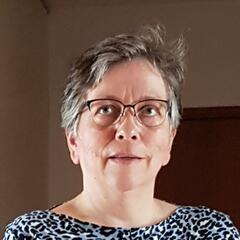 Originally an anthropologist, Rachel Gooch has worked in journalism and education and is well known on Twitter as @SchoolDuggery. Brexit brought her to Frankfurt with her husband in 2019. She is...