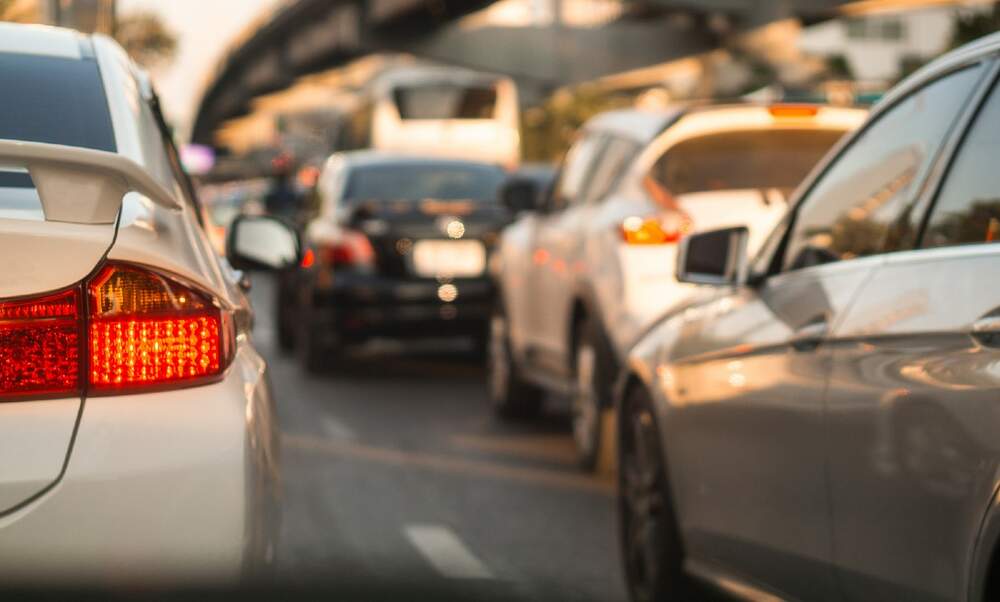 Anyone who regularly drives to work in a German city will be familiar to the pain of getting stuck in traffic, especially during rush hour. A recent study by Inrix reveals the cities that suffer the most from these infuriating traffic jams.

According to Inrix, the cities with the worst traffic jams in Germany are Munich, Berlin and Düsseldorf. In Munich - which is, ironically the city that will host the 2021 International Motor Show - those who drove to work spent an average of 87 hours per year stuck in traffic. That is more than three and a half days per person each year!

However, Munich is not alone in wasting productive hours in traffic. It is followed behind closely by Berlin, where an average of 66 hours per person is lost, and Düsseldorf, with a slightly lower 50 hours.

Other states in Germany

The ranking revealed that the average lost time - in about 74 German cities - was 46 hours per year, which is much lower than the Munich average of 87. Other cities that have it bad when it comes to traffic are Hamburg with 48 hours, Stuttgart and Nuremberg both with 42 hours each, Cologne with 41, Hanover with 40, Bremen with 37, and Frankfurt with 36.

For each city, the amount of wasted time is determined in comparison to the travel time on an open road.

The numbers mentioned above might seem shocking at an initial glance. In an international comparison, however, German cities actually fare relatively well. Inrix revealed Bogotá in Colombia and Rio de Janeiro in Brazil to be the cities with the most loss of time, with an average of 191 and 190 hours respectively (almost an entire eight days per year).

In Europe, however, this privilege falls to Rome and Paris, with an average of 166 and 165 hours respectively (almost seven days).

According to Justin Geistefeldt, a professor of transport at the Ruhr University Bochum, these rankings are “a bit problematic”, and not really comparable, because they do not account for the peculiarities of each individual city.

Moreover, this year, Inrix changed their methodology for creating the ranking, which resulted in drastic changes from the results of last year. Berlin, which lost an average of 154 hours for both 2018 and 2019, suddenly went down to only 66 hours this year.

Cities with the worst traffic jams

Here is a list of German cities with the longest traffic jams:

For more details about the ranking and criteria, visit the Inrix website.