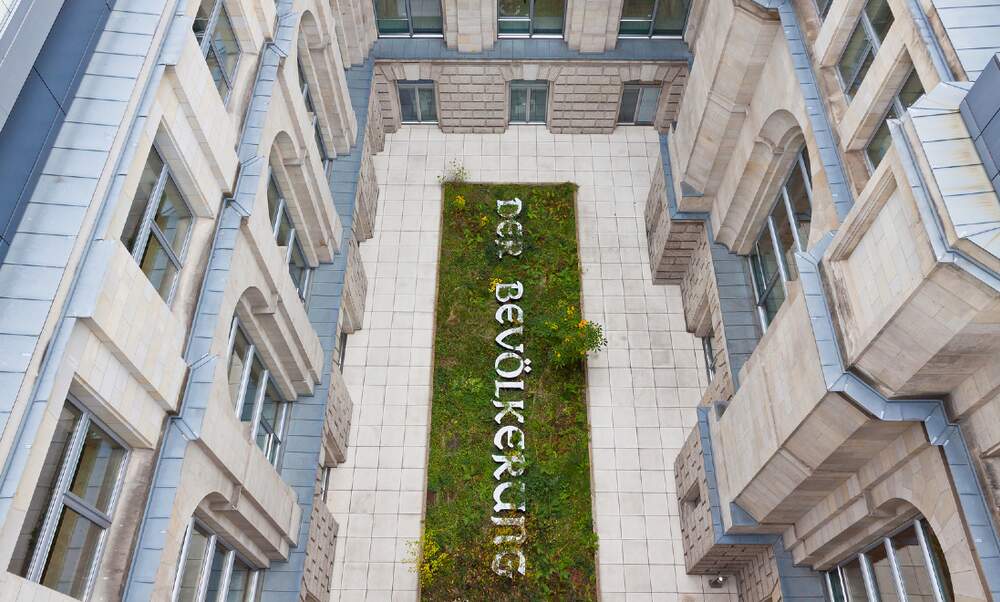 Thanks in part to migration, the population of Germany swelled to a record 83,2 million at the end of 2019, 0,2 percent higher than the previous year. Statisticians say that the overall rate of growth is slowing down.

The population of Germany is 83,2 million

Never before have so many people called Germany home. At the end of 2019, the population of the federal republic stood at 83,2 million, the Federal Statistical Office (Destatis) announced on Friday. That’s 147.000 (0,2 percent) more than at the end of 2018.

According to Destatis, the German population has been growing continuously since 2011, partly as a result of migration. The increase in the population in 2019, for instance, is due to the fact that around 300.000 more people immigrated to the country than emigrated away. But this so-called migration surplus has decreased since last year when it stood at 400.000 people.

Birth deficit continues to be a problem in Germany

Germany continues to have a birth deficit - making migration even more important when it comes to maintaining the country’s working-age population. In 2019, the number of deaths exceeded the number of births by 161.000. The average age of the population increased slightly (by 0,1 years) to 44,5 years.

Overall, population growth in Germany shows signs of slowing down. The increase in 2018 was a little higher at 0,3 percent (227.000 people). Record growth was recorded during the refugee crisis in 2015, when more than 978.000 people migrated to Germany, causing the population to swell by 1,2 percent.