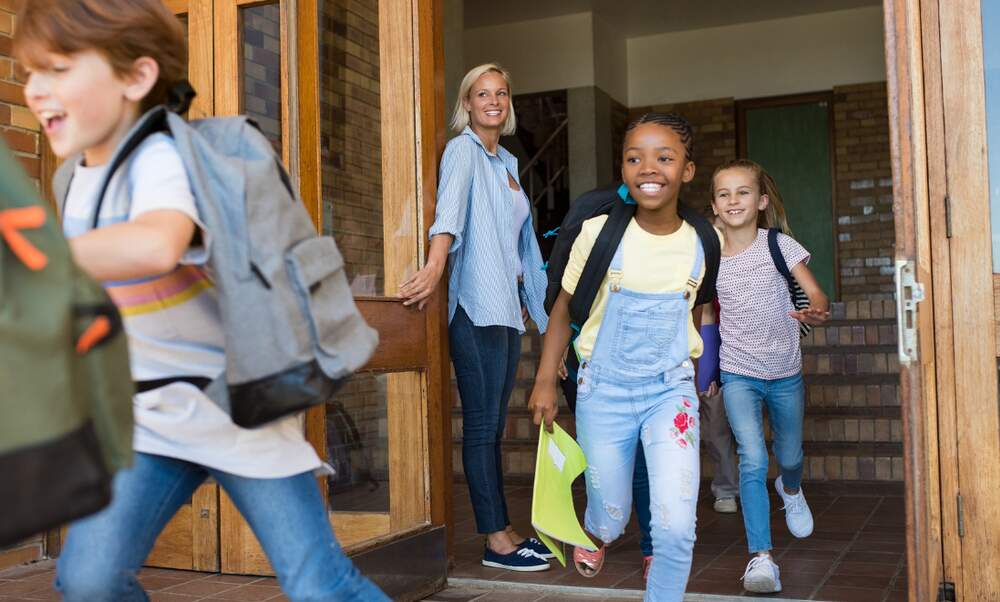 It seems almost as natural as the inevitable swing of the seasons: while the summer school holidays in other federal states whip round on an endless rotation, in the south they’re as fixed as the Alps. It’s been that way for as long as anyone can remember - but that might all be about to change.

As schools in Bavaria and Baden-Württemberg finally close their doors for the summer today, at almost the same time the new school year is starting in Berlin and Brandenburg. As anyone with a family knows, federal states in Germany work out their school holidays on a staggered rotation system, always falling between the middle of June and the middle of September and shifting by a week or two each year.

The system ensures that Germany’s travel infrastructure, including roads, airports and hotels, don’t collapse under the weight of 83 million people taking their holidays at the same time. By dividing all of the federal states into groups that take holidays one after the other, chaos can be avoided.

Special school holidays for the south

All of the federal states, that is, apart from Bavaria and Baden-Württemberg, who have special dispensation to not participate. Their summer holidays are fixed, every year, between late July and mid-September.

Why are they allowed to do this, you may well ask? Historically, children in these southern agricultural states needed to help out with the harvest. The official reason given nowadays is that the Whitsun holidays taken in southern Germany in early to mid-June make it impractical for the summer holidays to start any earlier.

In November, however, new deliberations will begin between the federal states to set summer holiday dates from 2030 onwards. And several are expected to kick up a fuss about Bavaria and Baden-Württemberg’s special status. North Rhine-Westphalia last year decided that it would like to also have a Whitsun holiday, leading Minister for Education Yvonne Gebauer to question why the privilege of late summer holidays was fixed for the two southern states.

And her criticism has found support from other political figures, with the Senator for Schools in Hamburg, Ties Rabe, commenting, “The living- and working conditions in all federal states have changed so much since the 1950s that a special regulation for the summer holidays in Bavaria and Baden-Württemberg is no longer appropriate.” Their concerns will be addressed this coming November.