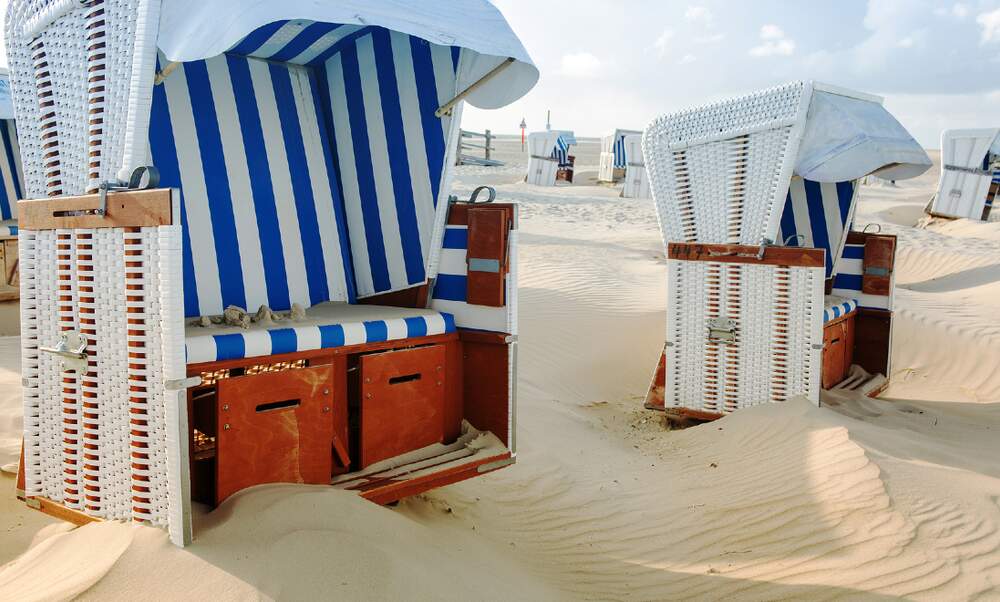 The year may be winding down, but the German federal states’ squabble over school holiday dates shows no signs of letting up.

It all began a few months ago, when Hamburg and Berlin suggested switching up the rules for school holidays between 2025 and 2030, to make the system fairer for all. Currently, all of the federal states in Germany work on a staggered rotation system.

If you’re wondering why, picture the chaos on the roads and at airports if every single school in Germany let the kids out for the summer on the same day. By dividing into groups who all take a turn at starting their holidays earlier and then later, the federal states ensure that this nightmare never comes to pass.

At least, they all do, apart from Bavaria and Baden-Württemberg, who for decades have enjoyed a special privileged status that allows them to keep their school holidays fixed between late July and mid-September. Historically, children in these states needed to help out with the harvest. Nowadays, the official reason is that Whitsun, a national holiday observed by South Germany in June, makes it impractical for the summer holidays to start any earlier.

If you’re thinking that this is yet another example of the two states’ smug and entitled attitude, you’re seeing it exactly the same way as the other states. And recently, that feeling of disgruntlement has reached such a head that the whole system is threatening to break down.

When the idea of ending South Germany’s special status was first floated, it was dismissed out of hand by Bavaria’s state premier, Markus Söder. “We have our biorhythm for the summer holidays, and we’d like to keep it that way,” he told Bild. “We’ve always done it this way and it’s worked well.”

A few days later, Bavaria pulled out of a planned national education council that was attempting to better coordinate the education systems between the states. The state’s southern ally, Baden-Württemberg, was quick to follow suit.

“This shot fired from Bavaria will backfire”

In response, Hamburg threatened to call off cooperation between the states, accusing Bavaria and Baden-Württemberg of egotism. “This shot fired from Bavaria will backfire,” Hamburg’s state education minister, Ties Rabe, told the Süddeutsche Zeitung. “Now every state can determine summer holidays on its own.”

Hamburg urged others to follow its lead and, so far, Lower Saxony, North Rhine-Westphalia and Berlin are all threatening the same. “Have fun sitting in traffic on Bavaria’s highways,” Rabe jeered.

The row has now gone so far that Berlin’s mayor Michael Müller has suggested that the entire system of German federalism is under threat. He accused Bavaria and Baden-Württemberg of adopting a go-it-alone approach that amounted to an “attack on federalism” and gave little of the “give and take” needed to make such a system function.

The spat has now been raging since at least October, and with the states’ respective positions becoming more entrenched by the day, a solution that is agreeable to all looks increasingly unlikely. Let’s just hope they can come to some sort of an accord.