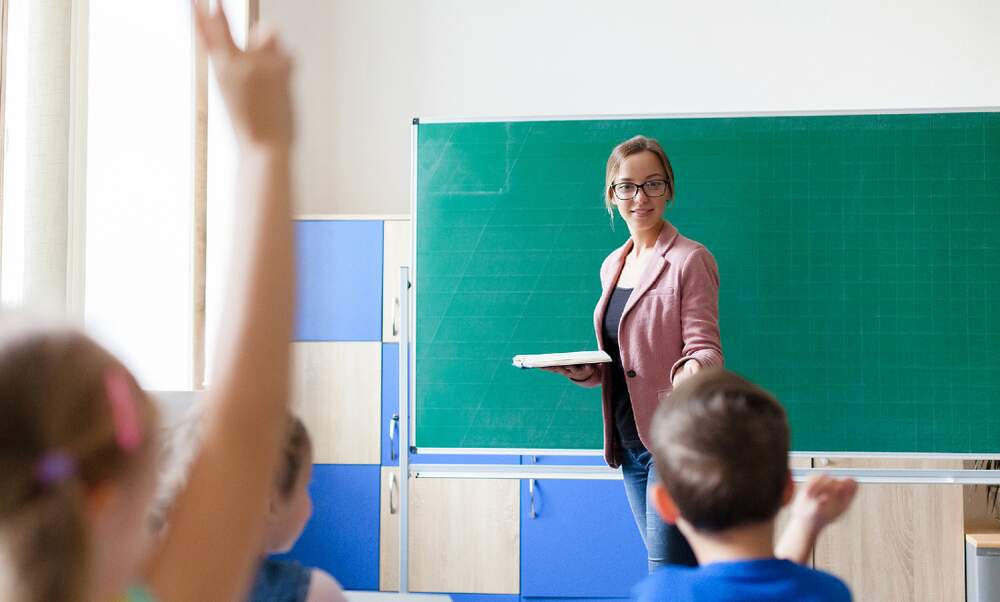 Turkey in negotiations to establish schools in Germany

Turkey in negotiations to establish schools in Germany

The Turkish and German governments are currently negotiating an agreement that would enable the establishment of Turkish schools in Germany, with Berlin, Cologne and Frankfurt all being considered as potential locations.

Citing information from the Federal Foreign Office, Süddeutsche Zeitung reports that talks are underway between the two governments to hash out an agreement that would regulate the legal framework for the establishment of three schools in Germany - which would act as counterparts to the German schools abroad in Ankara, Istanbul and Izmir.

Berlin, Cologne and Frankfurt - three German cities with substantial Turkish populations - have all been put forward as suggested locations.

Schools to be run by private organisations

Like other countries, Turkey would not be allowed to act as a school authority itself. Instead, this role would be taken on by a private organisation, meaning that the schools would most likely be operated as so-called “alternative schools”. This type of school in Germany is allowed to choose its own teaching methods and staff but must teach content similar to that in public schools.

As part of the German school system, alternative schools must receive approval from regional state authorities and are primarily financed with public money. Unlike in so-called “supplementary schools”, pupils can complete their compulsory schooling at alternative schools.

The Federal Foreign Office maintains that this legal framework is sufficient to counter potential concerns that the schools would give the Turkish government, led by President Recep Tayyip Erdoğan, the opportunity to influence schoolchildren in Germany.

Peter Heidt (FDP), chairperson for the Committee on Human Rights, said that the Federal Foreign Office must “ensure that Turkish schools in Germany do not become a gateway for Erdoğan’s ideologies.” He added that nothing must be taught at the Turkish schools that “contradicts our interests and liberal values.”

Negotiations have been ongoing since 2019

Turkey is already able to support private schools in Germany via its sponsors. The new agreement should, however, clarify for both sides the conditions under which private schools can operate in either country.

Negotiations have reportedly been ongoing since last summer, triggered by the temporary closure of the German school in Izmir by Turkish authorities a year earlier. It is not yet clear when an agreement will be reached.