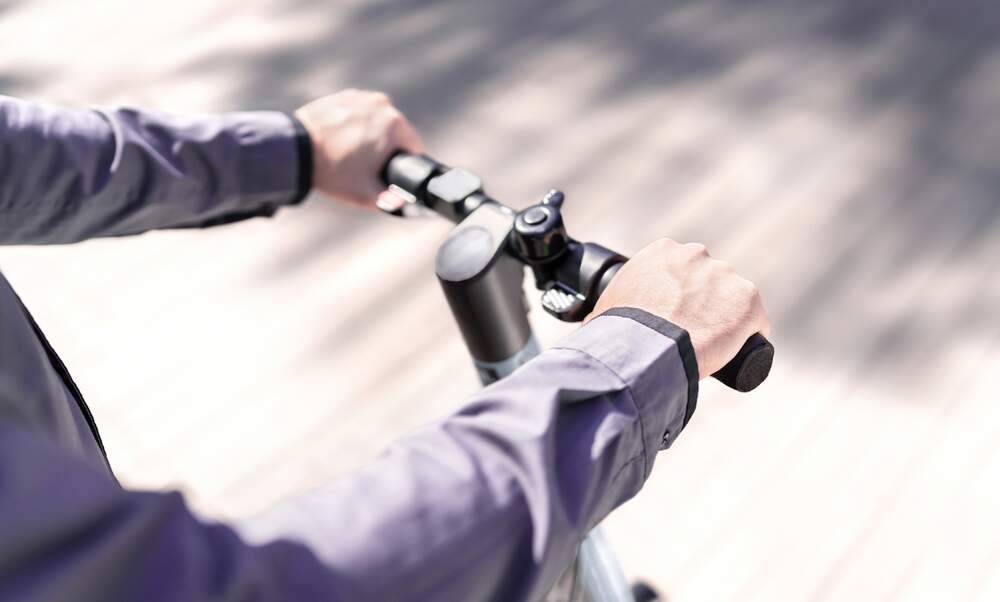 Another day, another story about someone being stupid on an E-scooter: a man has lost his driving licence after he was stopped by police for driving an E-scooter drunkenly through the streets of Erfurt. He was apparently drawing plenty of attention to himself by yodelling as he went.

Police in Erfurt stopped a man “yodelling and riding in large, unsteady curves” through the streets of the central German city of Erfurt last weekend. After stopping him, officials conducted a blood alcohol test and discovered that he was way over the limit. His driving licence was confiscated immediately.

Drunk-driving E-scooters is an offence in Germany

After being introduced in Germany in June this year, E-scooters became the transport fad of the summer, practically popping up overnight to festoon the pavements in almost every major city in Germany.

If you’re thinking of trying your hand at this latest craze, you should know that riders must be aged 14 years or over and that all scooters are limited to 20 kilometres per hour. It’s also recommended that you wear a helmet. You might be surprised to know that normal alcohol limits for driving in Germany also apply to E-scooters (and bicycles, for that matter).

The yodelling Erfurt man is not the first person to have his drivers’ license revoked over a drunken E-scooter mishap. Headlines were made in September when police in Munich reported that during Oktoberfest they confiscated more than 60 driving licences from drunken festival-goers.