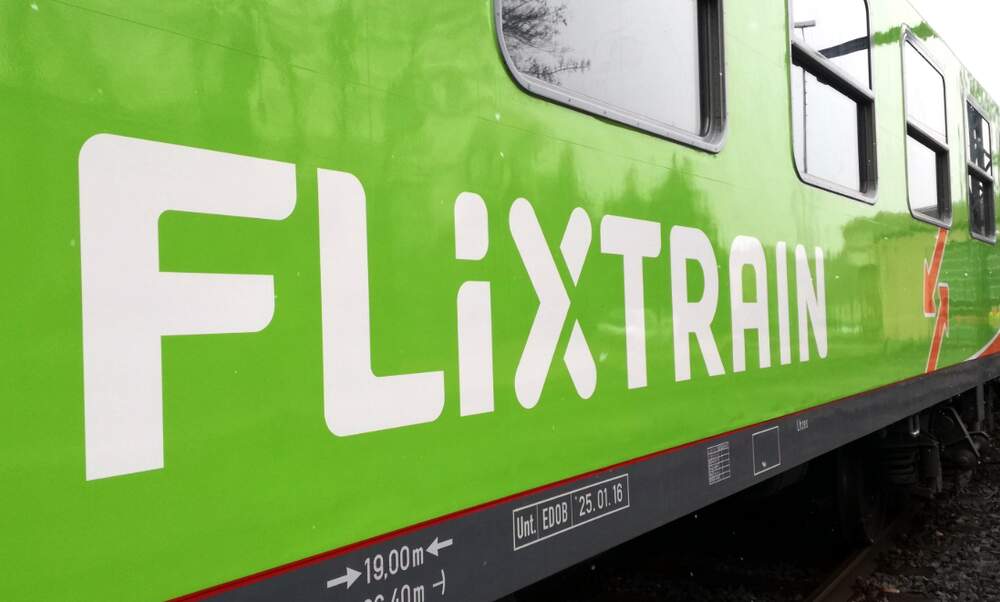 Germany’s largest train company, Deutsche Bahn, has long held a monopoly over long-distance travel in the federal republic. Now, however, it is going to have to take on a serious competitor for the first time ever, as FlixTrain opens up a new major route between Berlin and Cologne.

FlixTrain, an offshoot of the popular bus company FlixBus, is slowly elbowing its way into the German railway market. This new route is the third it has set up in the federal republic, with connections between Berlin and Stuttgart and Cologne and Hamburg having already run regularly for over a year.

On Thursday, the first bright green FlixTrain carriage to travel this route set off on its maiden voyage. The route to Cologne passes through major German cities such as Wolfsburg, Hannover, Essen, Duisburg, Düsseldorf, Dortmund and Bielefeld. This new route marks a major step for the up-and-coming rail company, who now operate the first private long-distance train network in Germany.

A second train will begin travelling the Berlin - Cologne route from June 6. FlixTrain also plans to put on an extra daily service between Cologne and Hamburg, bringing the grand total of green trains in operation to seven. Not a huge amount when compared with Deutsche Bahn’s fleet of 274 ICE trains, but it’s a start.

FlixTrain has plans to expand into further corners of the federal republic, but the exact details of these have yet to be released. All being well, a far greater variety of options when it comes to transport should soon be available to travellers in Germany.