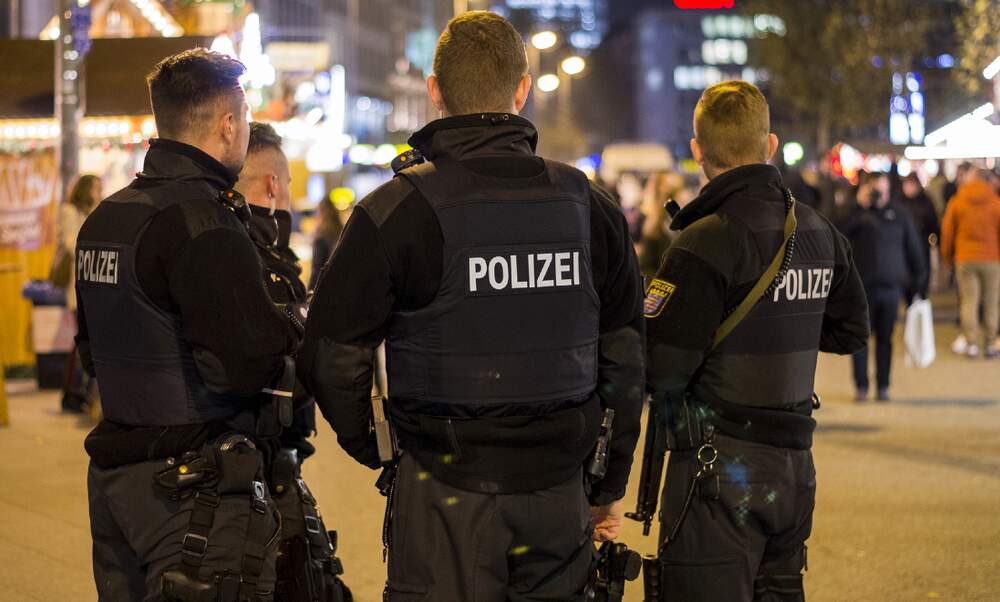 German police carried out raids on suspected Islamist militants across four states on Tuesday morning. Berlin prosecutors said that they were suspected of plotting a violent attack.

The attorney general’s office announced the raids early in the morning on Tuesday, January 14: “On suspicion of planning a serious violent act endangering the state, search warrants are being executed in Berlin, Brandenburg, North Rhine-Westphalia and Thuringia,” they wrote on Twitter.

A little while later, they added that the raids were targeting “suspects of Chechen origin for the Islamist scene.” Police in Berlin confirmed in a statement that the alleged militants were of Chechen origin and aged between 23 and 28. They did not say how many suspects were involved.

Accused of staking out locations for attack

They are accused of staking out locations for a possible “Islamist-motivated” attack. However, investigators stressed that there was not yet “any concrete danger of an attack”, based on the current information.

Suspicion was cast on the group when suspicious photographs were discovered on a mobile phone belonging to one of the suspects, who was stopped as part of a routine check.

During the raid, which involved 180 officers across the four different states, cash, hard drives and knives were confiscated.

Authorities have been on high alert in Germany, which in recent years has suffered a number of attacks. The deadliest of these took place in December 2016, when a truck ploughed into the crowds at a Christmas market in Berlin, leaving 12 dead.

Since then, German authorities have reportedly thwarted a further nine attacks believed to have radical Islamist motives. Most recently, three men were arrested in the western city of Offenbach in November last year on suspicion of planning a bomb attack.

There are an estimated 11.000 Islamist radicals in Germany, according to security services. 680 of them are deemed particularly dangerous and capable of using violence - more than five times as many as in 2013.