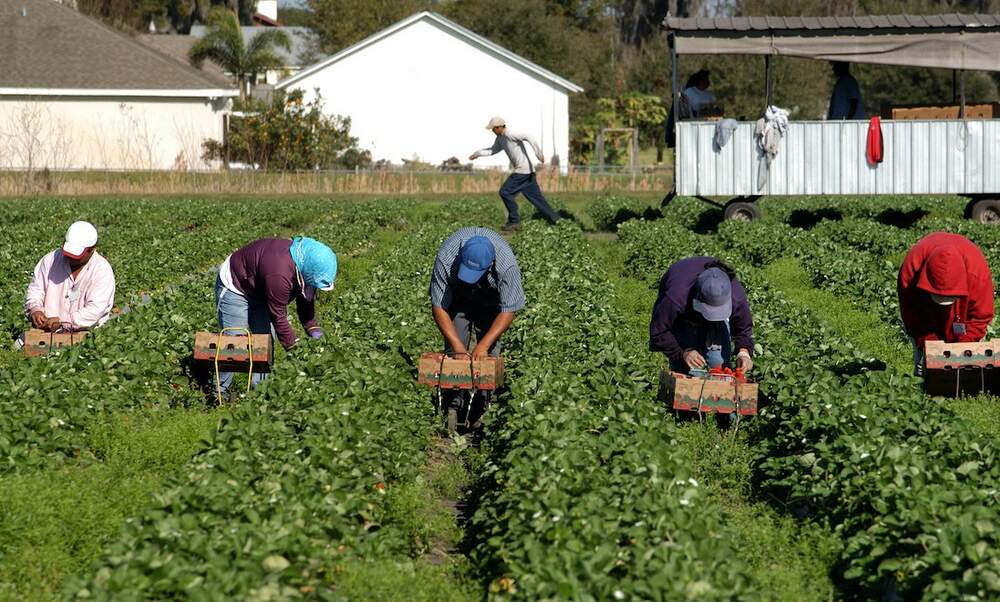 The best places for migrant employment in Germany

The best places for migrant employment in Germany

New data on the success of individual federal states, collected by the Council of Migration, a group of around 150 migration researchers from different disciplines, has revealed where the best (and worst) places for migrants to find employment in Germany are. The integration of migrants into the labour market is most successful in the south.

This puts both of these states well above the average migrant employment rate in Germany, which currently stands at 49,8 percent. Migrants in the south of Germany tend to benefit from the strong demand for labour - the unemployment rate in the southern states is well below the national average.

Researchers found that the integration of migrants into the labour market is much lower in the eastern states. However, some western states do have a particularly poor migrant employment rate, such as Saarland, Rhineland-Palatinate and North Rhine-Westphalia.

One possible reason for the lower rate of migrant employment in eastern Germany is the fact that many migrants coming into Germany from the east are refugees. Herbert Brücker, the migration researcher from the Institute of Employment Research (IAB), points out, “Of all places where unemployment is above average, an above-average number of those seeking protection have settled.”

His criticism is backed up by the fact that Baden-Württemberg and Bavaria take in relatively fewer refugees than the other federal states. "Refugees generally have greater difficulties in integrating into the labour market, and the current residence requirement exacerbates the problem because they are often held in structurally weak rural districts and cities," explained Brücker.

In contrast, since EU citizens can live freely within the country, they are more likely to move to the more prosperous states and are able to integrate into the labour market there with little to no problems.