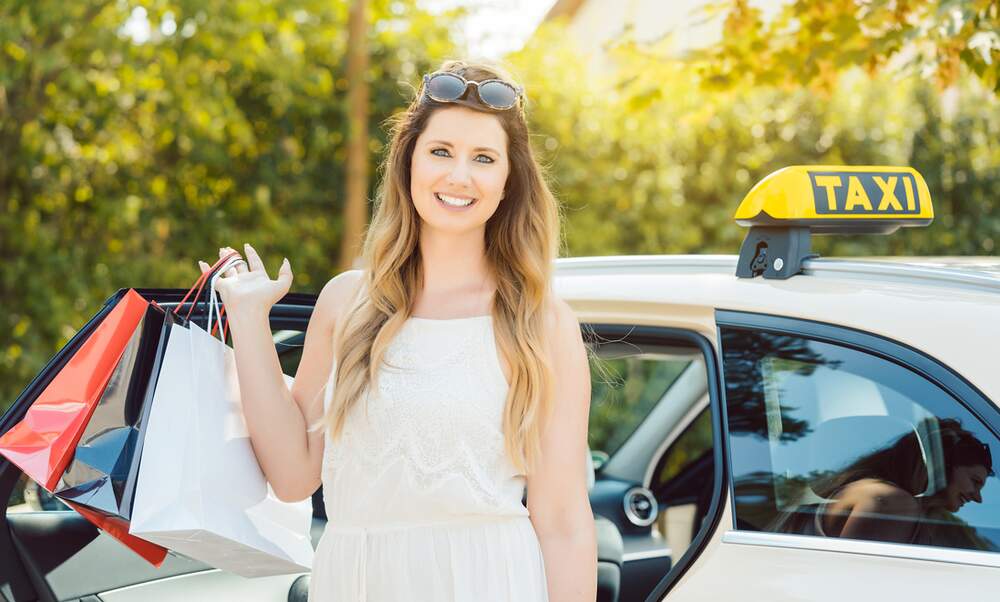 Even though S-Bahns, U-Bahns, trams and buses are the most popular forms of transportation in Germany, taxis are still used relatively frequently as an alternative to driving. It is worth bearing in mind, however, that public transportation is likely to be cheaper and sometimes even quicker during rush hour traffic.

Getting a taxi in Germany

Taxi drivers in Germany are instantly-recognisable by their cream-coloured cars topped with yellow taxi signs. You can hail one in the street, from a taxi rank, or call a local taxi company. Nowadays, many also have apps - see below.

Cost of taxis in Germany

Taxi companies are heavily regulated in Germany so you can expect standardised fares. These vary according to city, but there is usually a basic fee of around 2-3 euros, then a rate of 1-3 euros per kilometre. Waiting time is charged at around 0,10 to 0,50 cents per minute. Surcharges may apply at night and for larger vehicles or bulky luggage.

All taxis must use a meter, which needs to be clearly visible. Payment is usually in cash, but it is increasingly possible to pay via card.

After a German court ruled in 2015 that Uber services UberPop and UberBlack violate German transportation laws, the app’s expansion into the German market was slowed down dramatically. By forcing Uber to operate with certified drivers and vehicles, this German ruling hampered the business model that had allowed Uber to sweep through the American market.

Uber currently only operates in six cities: Berlin, Cologne, Düsseldorf, Frankfurt, Hamburg and Munich, and has had to contend with stiff competition from well-established German companies such as Mytaxi, Taxi.de and door2door.