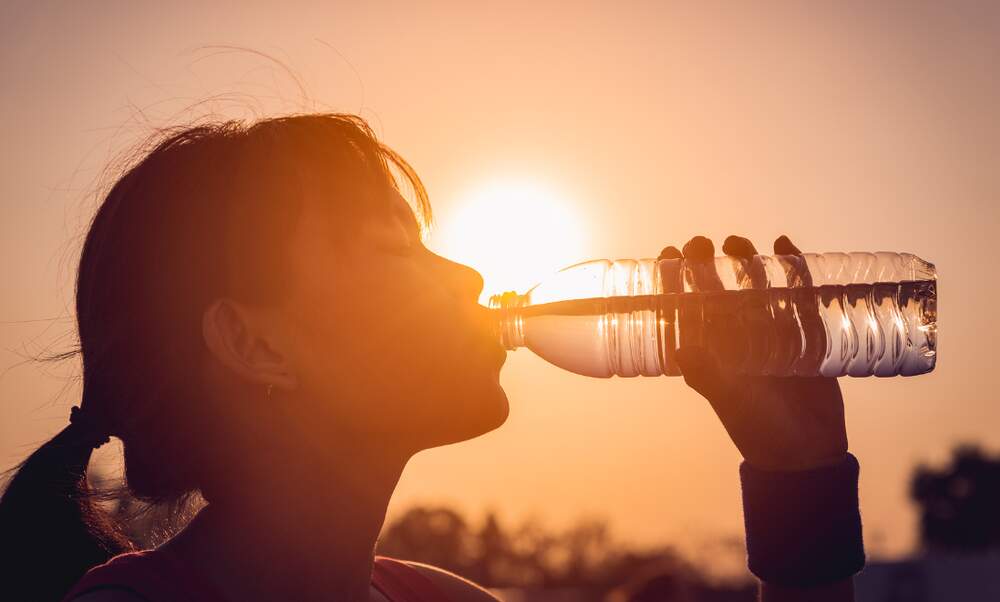 It has begun. After successfully predicting that things were going to get hot in Germany this week, the German Weather Service (DWD) has now issued heat, forest fire and UV warnings for multiple federal states. While the hot weather in Germany is expected to last until the weekend at least, the temperature peak of up to 40 degrees will hit on Wednesday.

The much-anticipated German heatwave got off to a slow start this week, with the rainy weekend giving everyone chance to draw a final breath. By Monday, however, a bank of hot air from Africa was washing over Germany and temperatures soared to highs of 35 degrees. The first tropical night of the year was already registered in Cologne on Sunday night.

Heat warnings have been issued for Tuesday for the following federal states: Bavaria, Baden-Württemberg, Brandenburg, Saarland, Hesse, Rhineland-Palatinate, North Rhine-Westphalia, Lower Saxony, Thuringia, Saxony and Saxony Anhalt. It is expected that the heat warnings will be extended to the rest of Germany by the middle of the week, but you can also check the DWD website for the latest weather warning updates.

In Brandenburg, where the first forest fires have already been reported, a hazard level 5, the highest warning, is already in place. This could be extended nationwide over the next couple of days.

In addition to the heat and forest fire warnings, warnings of high UV intensity are in place for six federal states: Bavaria, Baden-Württemberg, Hesse, Rhineland-Palatinate, Saarland and the south of North Rhine-Westphalia. The DWD warns that everyone (and particularly those living in these states) should take extra precautions to protect themselves from the sun.

Where possible, avoid spending prolonged periods out in the sunshine. The intensity of the UV radiation should not be underestimated, even if you are sitting in the shade. If you cannot avoid the sun, you should protect yourself by wearing long clothing, a hat and sunglasses, and a minimum of UV Protection Factor 30 sun cream.

How long will the German heatwave last?

With temperatures continuing to rise past the 37-degree mark on Tuesday, Wednesday looks set to be a scorcher with highs of between 34 and 39 degrees. With meteorologists predicting that it will feel hotter than 35 degrees in all parts of the country on Wednesday and Thursday, it looks very likely that the all-time June high of 38,2 degrees will be broken.

The heat will most probably last, unbroken, through Friday and into the weekend: “The heat is coming to stay,” says DWD meteorologist Adrian Leyser, warning of temperature highs between 30 and 38 degrees on the weekend and only a minimal chance of rain. Only in the coastal regions and mountain areas will things be a bit cooler.