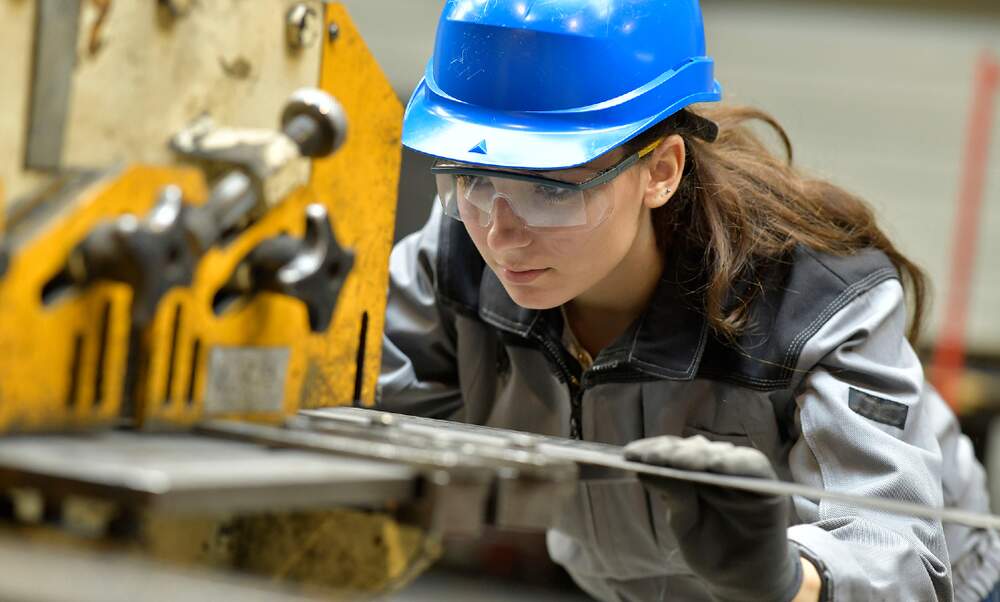 From overtime working and support for Azubis, to coronavirus tests and lower Kita fees, there’s a lot of changes coming to Germany this August. Here’s eight things expats in Germany should know about.

The COVID-19 Working Time Act, which has been in force since April, will expire on August 1. The law has allowed employers to enforce longer working hours - if the coronavirus crisis meant that overtime was unavoidable - of up to 12 hours per day, 60 hours per week. It also provided for a reduction in the minimum rest periods and allowed work on Sundays and public holidays. After July 31, exceptions can be made on a case-by-case basis.

Good news for anyone who wants to continue their professional development. The Upgrading Training Assistance Act (Aufstiegs-BAföG), which provides financial assistance to people doing further vocational training, will be increased from August 1, 2020. The Aufstiegs-BAföG supports over 700 further training degrees, for instance as master craftsman, business economist or hairdresser.

The federal government has made a few changes, including raising grants for course and examination fees and increasing the maintenance contribution for children and spouses. In addition, the childcare supplement for single parents will increase from 130 to 150 euros per month.

3. Higher allowances for trainees and students

Trainees (Azubis) just starting their vocational training will also receive more money from August 1. Any apprentice who no longer lives with their parents is entitled to a vocational training allowance (BAB) under certain conditions. The maximum amount for living and housing will increase to 723 euros per month from August, 2020.

The maximum amount of financial support given to those pursuing higher education in Germany (known as the BAföG) is also due to increase in autumn 2020.

Several months ago, the Federal Foreign Office issued a worldwide travel warning against tourist trips. On June 15, this warning was lifted for all EU countries, as well as for Schengen countries like Switzerland, Norway, Iceland and Liechtenstein, and the United Kingdom, and replaced with individualised country advice.

The travel warning for countries outside the EU is set to expire on August 31, unless the government chooses to extend it in the meantime.

It seems likely that the travel warning will be lifted, since Germany has now made coronavirus tests compulsory for all travellers returning from risk countries - those with a high COVID-19 infection rate, as determined by the Robert Koch Institute. This is expected to come into force in the first week of August. The tests will be free of charge. Those who are returning from non-risk countries can also get themselves tested for free by paying a visit to their doctor.

Restrictions on public life in Germany continue to be lifted. From August, the rules will change in several federal states about the maximum number of participants allowed at events and festivals.

7. Regular operation to resume at schools and daycare centres

After months of closures and disruptions due to the coronavirus crisis, primary and secondary schools and daycare centres are due to resume normal operation in August, after the school holidays. In Berlin, for example, the summer holidays end on August 7. It’s back to school as normal in Hesse, Mecklenburg-Vorpommern, Rhineland-Palatinate, Saarland, Saxony, Saxony-Anhalt and Thuringia as well.

Parents in North Rhine-Westphalia with small children can also look forward to making a saving on the cost of childcare. The reform of the Child Education Act (KiBiz) comes into force on August 1, bringing with it smaller daycare fees. In future, parents will only have to pay for their child’s daycare place during the first year. The fees for the second year have been scrapped.

Up until now, only the last year of daycare before starting school was free of charge. The sibling regulation has also been adjusted, meaning that in future, parents will only have to pay fees for one child, no matter how many of their children are attending.