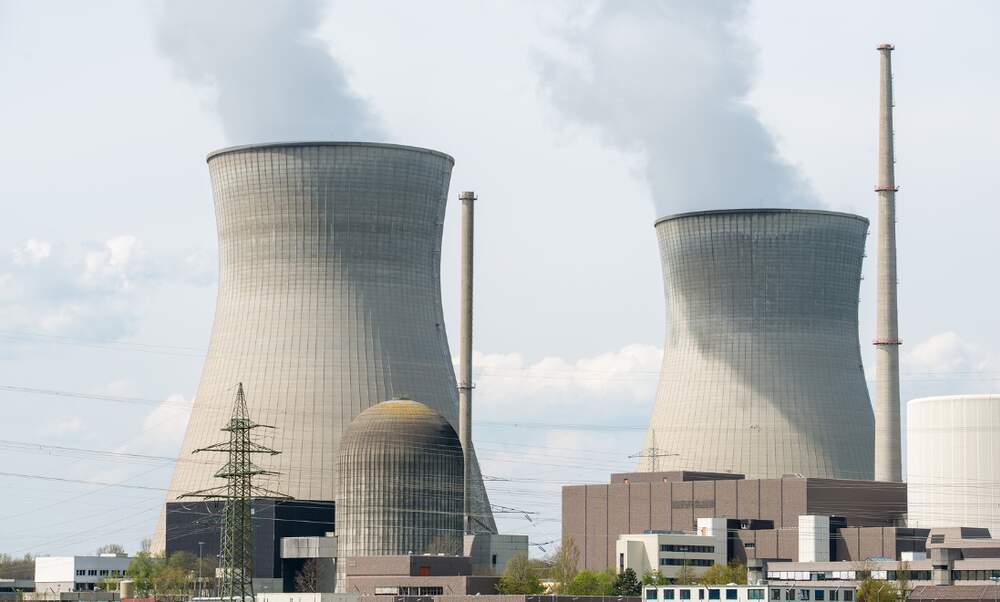 It looks like someone got freaked out after binge-watching HBO’s Chernobyl: Germany has ordered 190 million iodine tablets to prepare for potential nuclear emergencies in the future.

Germany stocks up on iodine

The Austrian pharmaceutical company Gerot Lannach must have been scratching its head in confusion when the order came in: 50 million packets of iodine tablets, the largest in the firm’s history. And the customer? Germany, a country that has pledged to phase out all nuclear reactors by 2022.

After investigations by WDR, the seemingly bizarre order was confirmed by the German government. The 190 million iodine tablets - almost four times the current stock - were purchased as a precautionary measure for the prevention of thyroid cancer in children and adolescents in the event of a serious nuclear accident.

All of Germany at risk from nuclear emergency

The basis of the mammoth order is a recommendation given out by the Commission on Radiation Protection (SSK) in the aftermath of the Fukushima disaster. The federal advisory body proposed significantly expanding the “emergency zones” around nuclear power plants, and thus the number of potential iodine recipients.

The new calculations transform the entire country into a “remote zone”, meaning that every young person under the age of 18, as well as all pregnant women, would be supplied with iodine tablets.

Despite Germany’s planned phase-out of nuclear power by 2022, the SSK believes that the risk of a meltdown is real - primarily because of the numerous nuclear power plants close to Germany’s borders. The iodine tablets reportedly cost the federal government a total of 8,4 million euros.