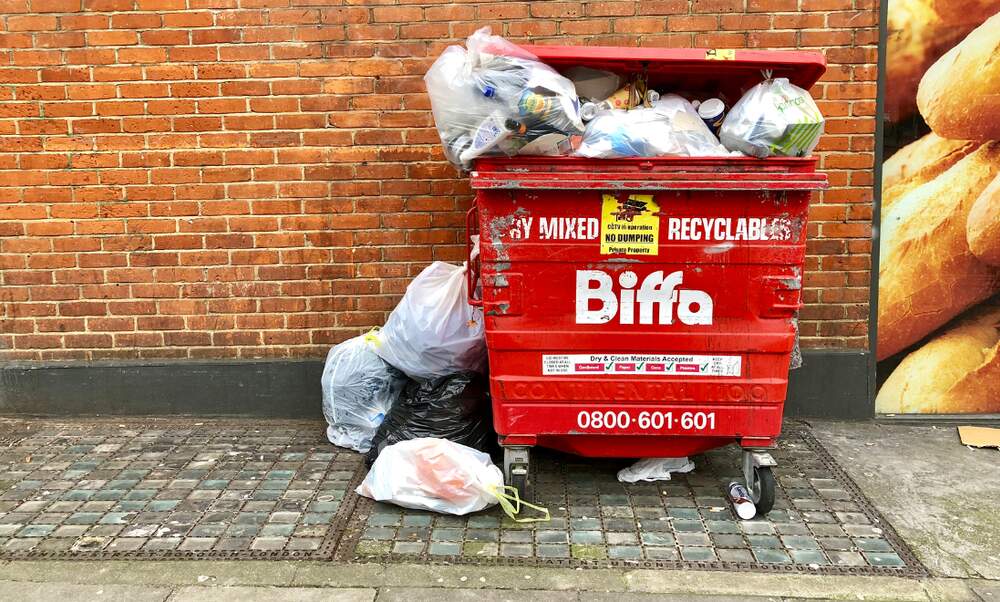 Germany’s justice ministers have rejected a proposal to legalise dumpster diving. Till Steffen, Senator for Justice in Hamburg had moved to decriminalise the practice of taking discarded food from supermarket bins, but his suggestions were roundly rejected by his counterparts in Germany’s other federal states.

Last week, Steffen, a member of the Green political party in Germany, had spoken out against dumpster diving being a criminal offence in Germany. As the law currently stands in Germany, any food thrown away by supermarkets is legally classified as “foreign movable property” until the moment refuse workers collect it. Taking it at any point is classified as theft.

Steffan had commented that it was unacceptable that supermarkets can legally throw away food, while anyone who tries to take it is branded as a criminal. At a meeting in Lübeck, therefore, he filed a motion calling for the legalisation of dumpster diving in Germany. He also had plans to prohibit the disposal of edible food in the first place, taking his inspiration from similar legislation that was passed in France in 2016.

However, Steffan’s suggestions fell on deaf ears when he presented them to his counterparts in Lübeck. Justice ministers from Germany’s remaining 15 federal states roundly rejected the proposals, meaning that dumpster diving will remain a criminal offence in Germany.

Steffan stated that their decision was incomprehensible. “No one understands why the removal of rubbish must be punished,” he said in a statement. “The fact that people are still being prosecuted, who are taking action against this waste [...] I think it is wrong.”

Dismay was also expressed by student activists Caro and Franzi, who were convicted of dumpster diving in January. In a statement, they wrote, “We could have finally moved in Germany in a direction that is not only logical but also corresponds with our climate policy and resource-saving debates.”